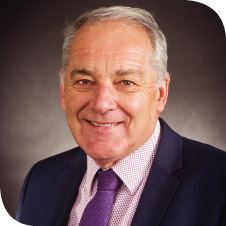 Appointed to the board on 27 June 2011 and appointed Chair 3 November 2011. He began his career as a chemist with the Australian Barley Board (ABB), became managing director in 1989 and retired 20 years later. During these years he accumulated extensive experience in all facets of the company’s operations, including leading the transition from a statutory authority and growing the business from a small base to an ASX 100 listed company. Michael was instrumental in the successful merger of ABB Grain, AusBulk Ltd and United Grower Holdings Limited to form one of Australia’s largest agri-businesses. He has a Bachelor of Science, a graduate diploma in business administration and is a member of the Australian Institute of Company Directors. Michael is the immediate past Chair of Australian Grain Technologies and has extensive non-executive director experience with several listed and private companies. He is Chair of the Nomination Committee and Mergers and Acquistions Committee, and is a member of the Remuneration and Sustainability Committee.. 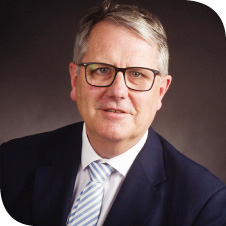 Appointed as the Managing Director and Chief Executive Officer (MD) of Select Harvests Limited on 9 July 2012. Paul has over 30 years of management experience. Formerly President of SCA Australasia, part of the SCA Group, one of the world’s largest personal care and tissue products manufacturers. He is a member of the Australian Institute of Company Directors and has formerly held positions as a Director of the Food and Grocery Council and councillor in the Australian Industry Group. 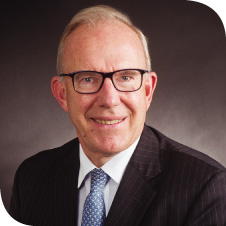 Appointed to the board on 27 July 2010. Fred is a Principal and Director of Fawkner Capital, a specialist corporate advisory and investment firm. He is Chair of CPT Global Ltd (ASX: CGO; director since October 2002) and XRF Scientific Ltd (ASX: XRF; director since May 2012) as well as being a director of Australian United Investment Company Ltd (ASX: AUI; director since March 2014) and AgCap Pty Ltd. He was formerly Chair of Troy Resources Ltd (2013-2017), a non-executive director of AWB Ltd., and has held general management positions with Colonial Agricultural Company, Colonial Mutual Group, Colonial First State Investments Group, Western Mining Corporation and Goldman, Sachs and Co. He is a member of the Audit and Risk Committee and a member of the Nomination Committee and the Mergers and Acquisitions Committee. 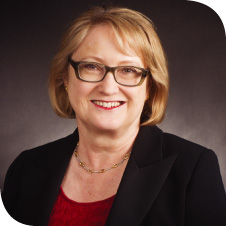 Appointed to the board on 6 July 2017. Ms Fiona Bennett is a Chartered Accountant and an experienced non-executive director with an extensive background in business management, corporate governance, audit and risk. She is currently on the boards of BWX Limited (ASX: BWX; director since December 2018) and Hills Limited (ASX: HIL; director since May 2010) and is also Chair of the Victorian Legal Services Board. Ms Bennett has previously served on the board of Beach Energy Limited (2012-2017). She has held senior executive roles at BHP Limited and Coles Limited and has been Chief Financial Officer at several organisations in the health sector. She is Chair of the Audit and Risk Committee and a member of the Nomination Committee and the Mergers and Acquisitions Committee. 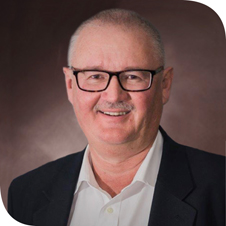 Appointed to the board on 25 November 2019. Guy joins the Board with an extensive background in horticulture, international soft commodity marketing and water investment and trading. He is currently on the Boards of Tasmanian Irrigation and ACMII Australia 1 Group and serves as the Chair of the Audit Committee at Tasmanian Irrigation. Guy has previously served as Managing Director of Tandou Limited, and as a non-executive director of Lower Murray Water Urban and Rural Water Corporation. He is a member of the Audit and Risk Committee and the Remuneration and Sustainability Committee. 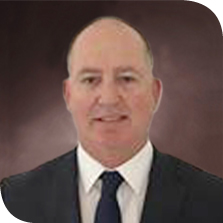 Appointed to the board on 29 November 2021. Travis joins the Board with an extensive background in commercial and strategic expertise in the agricultural sector and relevant distribution channels. He is currently the Deputy Chairman of Lifeline Australia, Chairman of Clean Seas Seafood and Chairman of Terragen Holdings Limited. Travis has previously served as CEO and Managing Director of Ruralco Holdings Limited until its acquisition by Nutrien in September 2019. Prior to becoming Ruralco’s Managing Director in 2015, he was the Executive General Manager of Ruralco’s Operations. Over a career in Agriservices, spanning nearly three decades, Travis has held many positions including Branch Manager, Agronomist and numerous Category Manager roles.

Almonds are tasty, high in protein and fibre and come
with big health benefits